I hope that you are all doing well.  I have been out of touch recently pursuing a new endeavor.  As you may know I have been making cakes and cupcakes for a few years.  I have been asked over and over again if I sell them commercially.  I always brushed it off.  I would often take a cake to an
event as my hostess gift.  They routinely had polka dots in the middle of them and were finished with fondant.  The time requirement to make these is huge....but well worth it. This was my Easter cake from last year 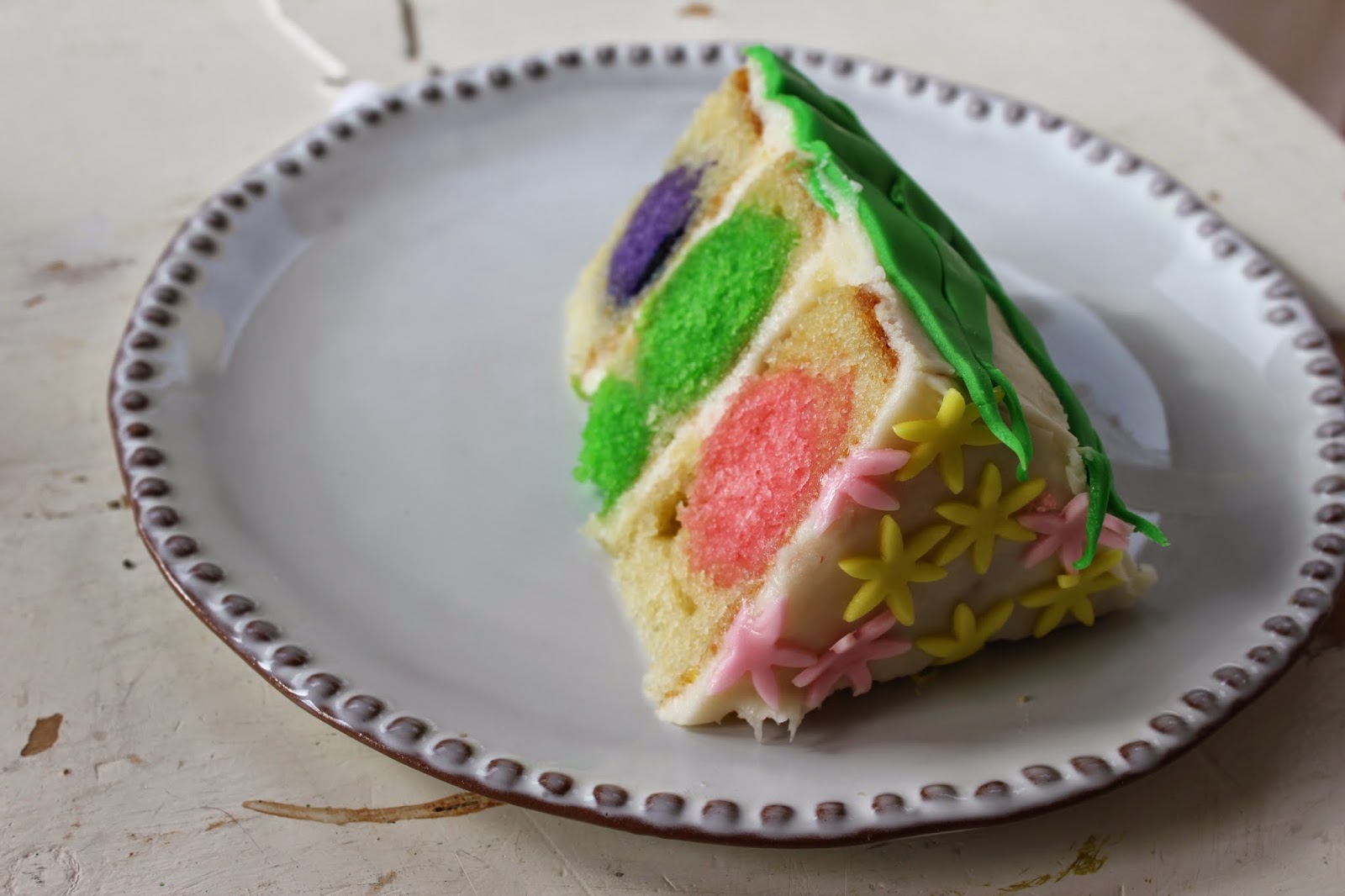 However, in January I decided to use the same recipe and make cupcakes for a friend's birthday.  She was one of the biggest fans of the cakes.  When I presented her with the cupcakes she exclaimed, "They are beautiful, where did you get them?"  That evening my daughter sat me down and said that I should seriously look into opening a business.

As I was going to sleep I decided to do a bit of research.  I knew that there were many rules and regulations around cooking in a residential kitchen and selling commercially.  Interestingly enough, I found out that the previous January " the Cottage Food Bill" was enacted in California allowing some low risk foods to be made and distributed in this fashion.  In early February I set a goal of opening my small, custom order cupcake business on March 1st.  As there were many licenses and certifications to obtain, along with the normal hoops to jump through, it was not an easy process.  But I did it!

Gateaux has been open just shy of two months.  I am having a great time with it.  Here are some of my creations for customers thus far. 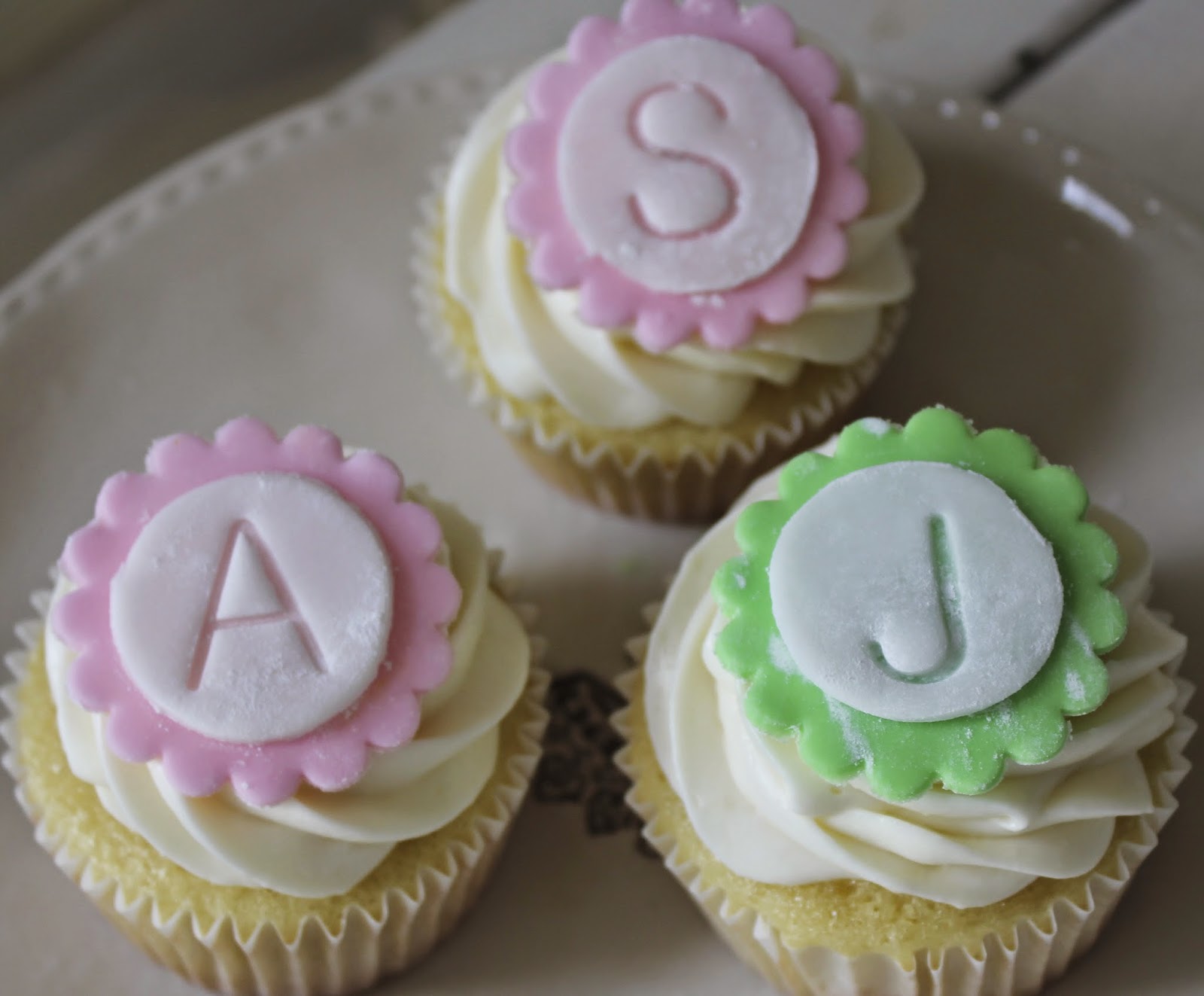 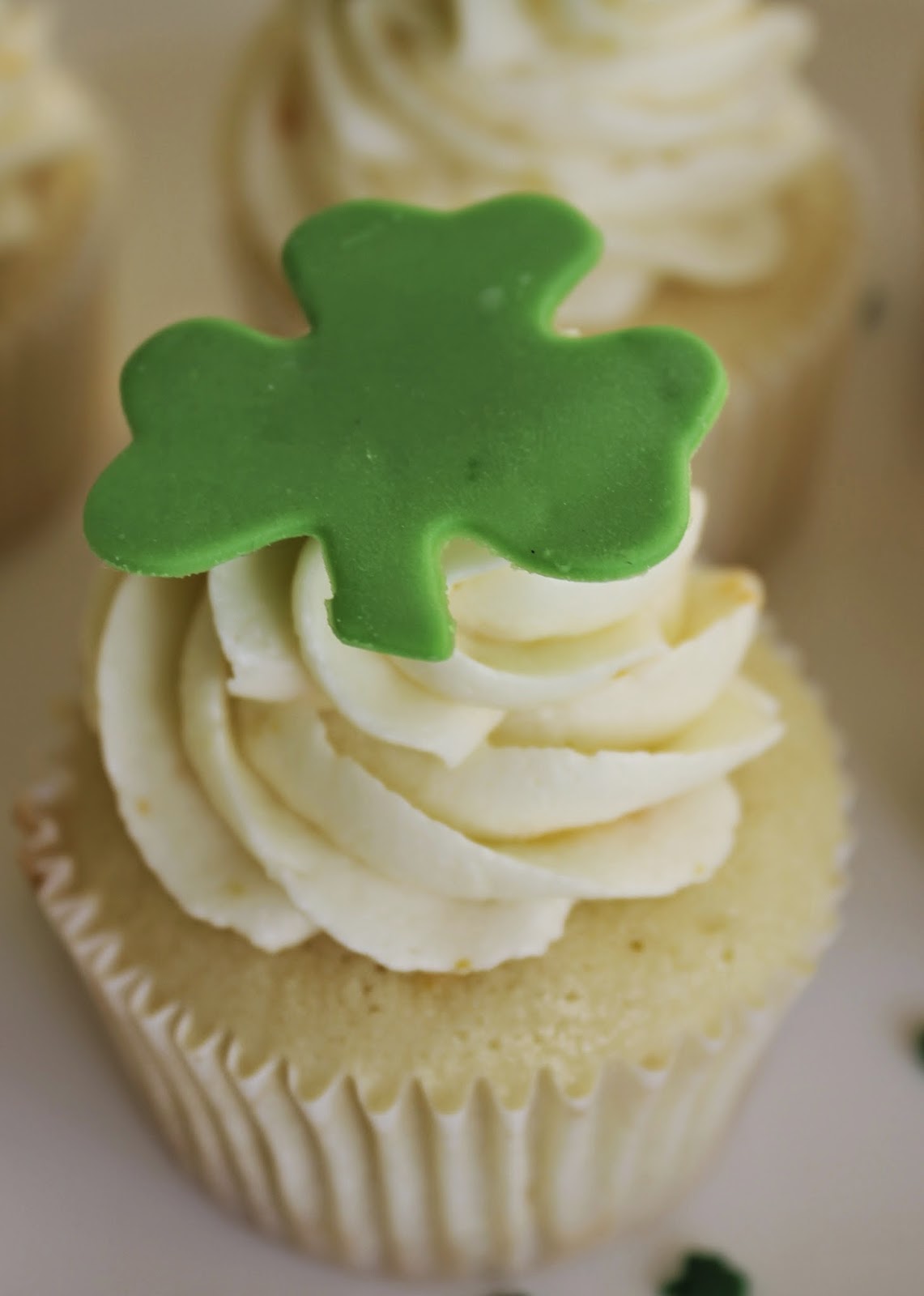 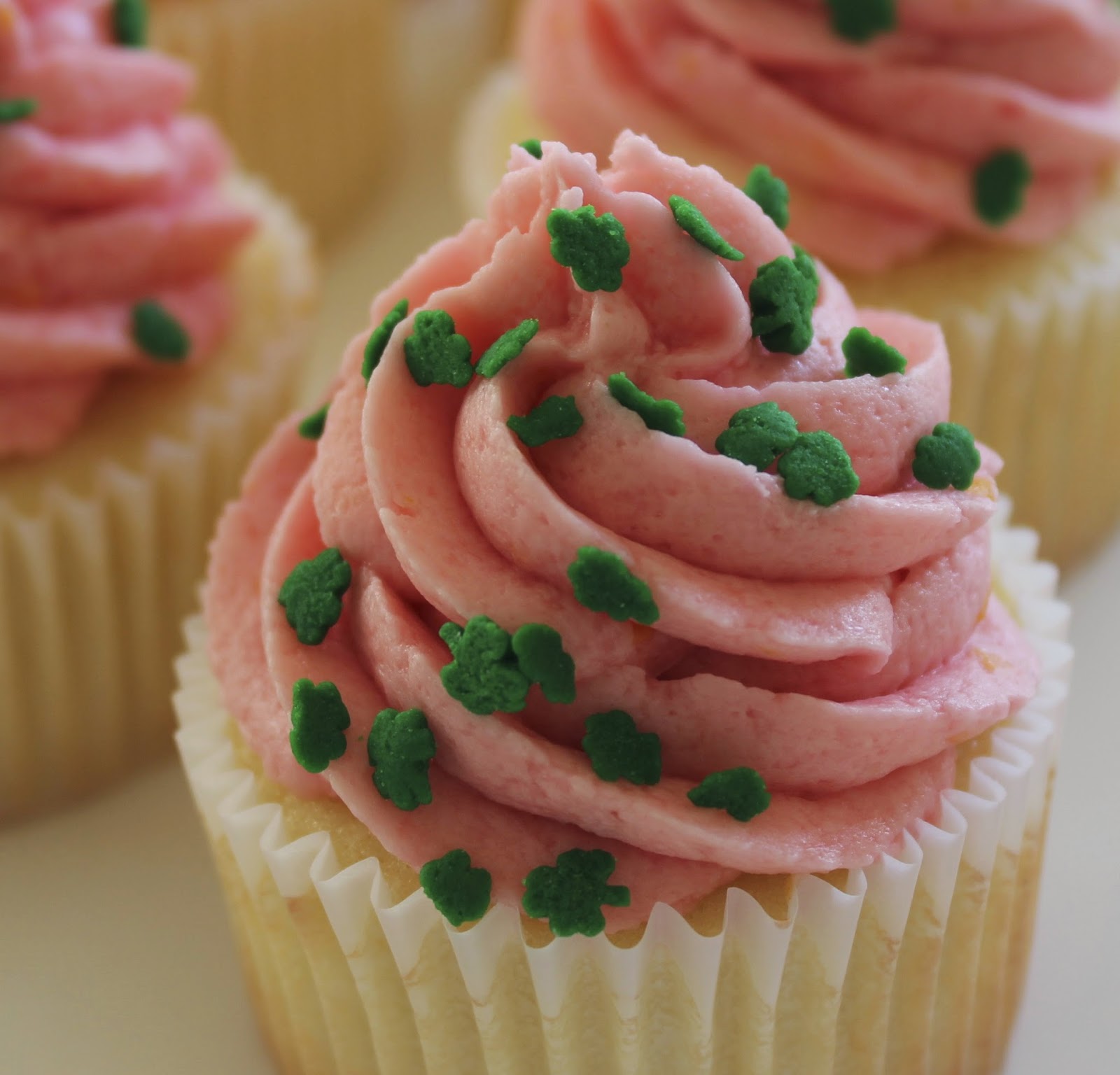 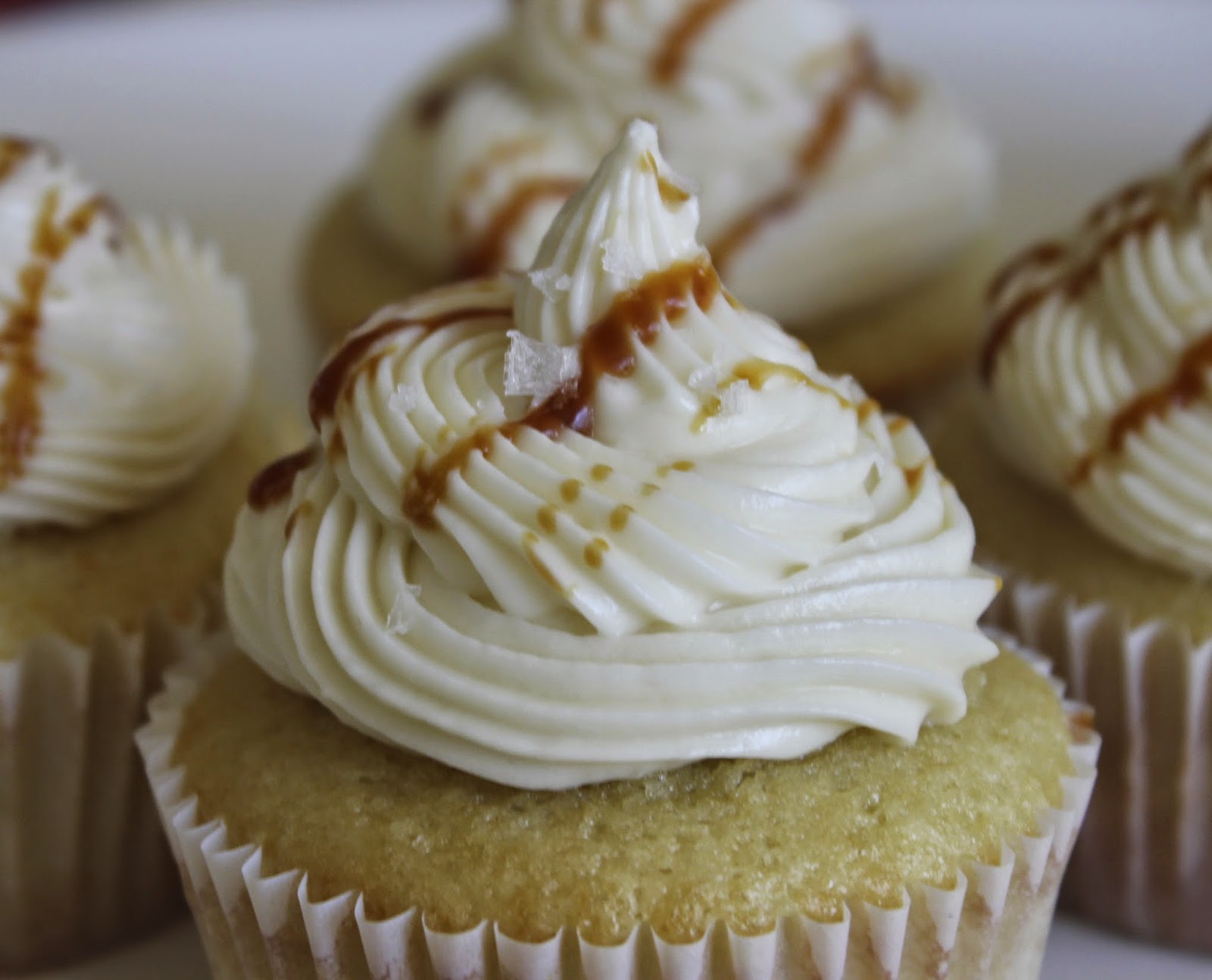 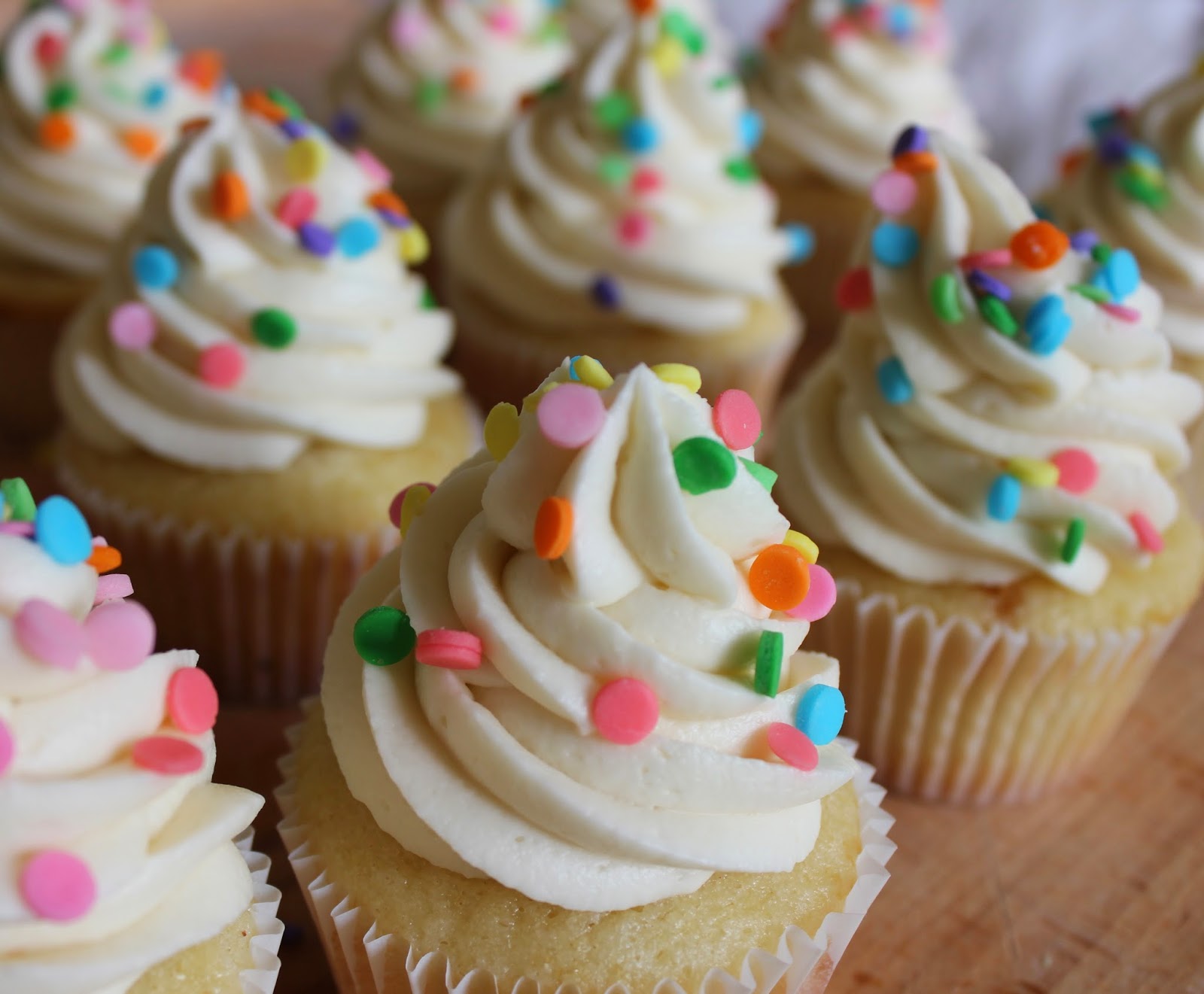 Owls for my daughter's friend 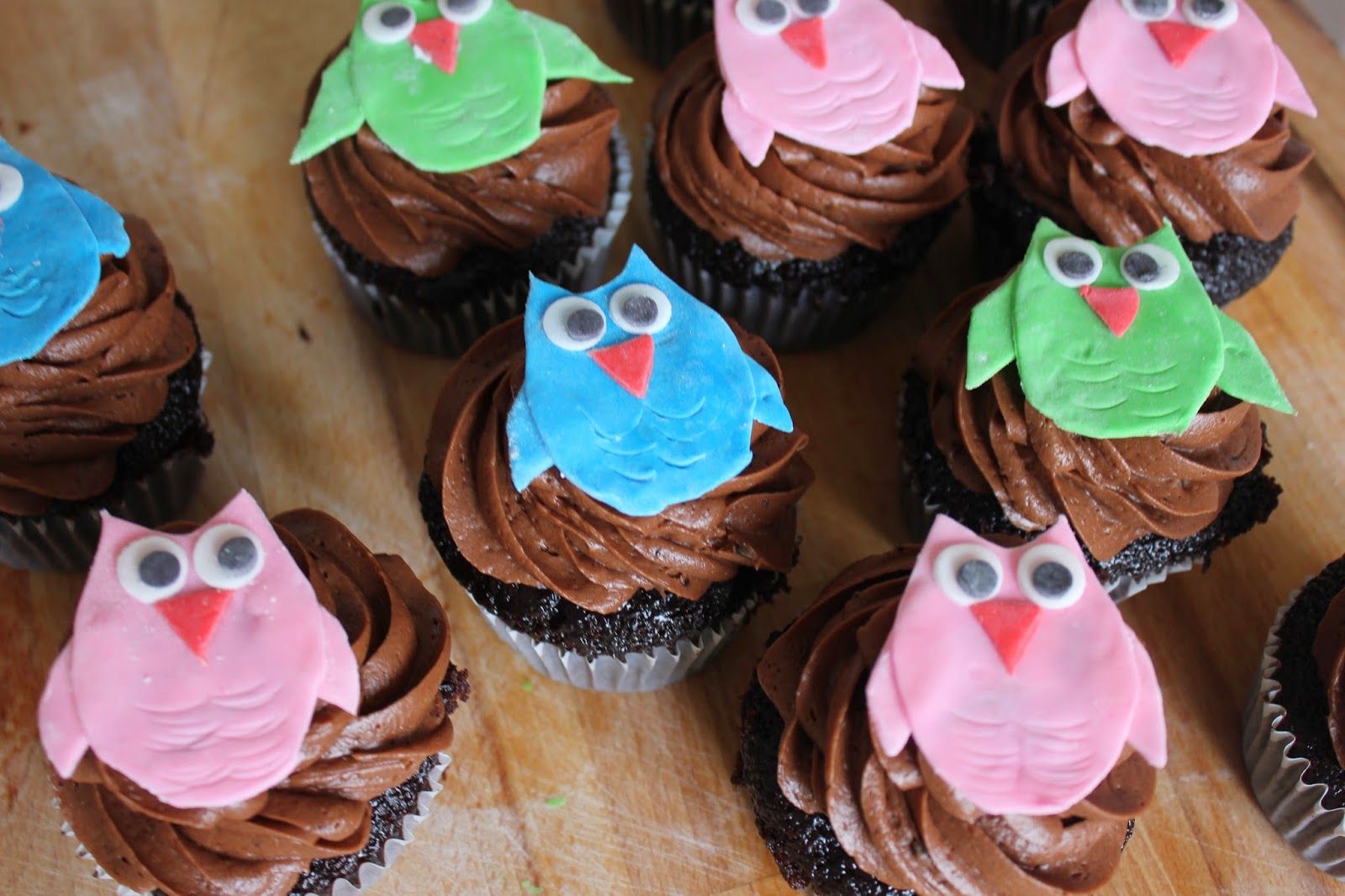 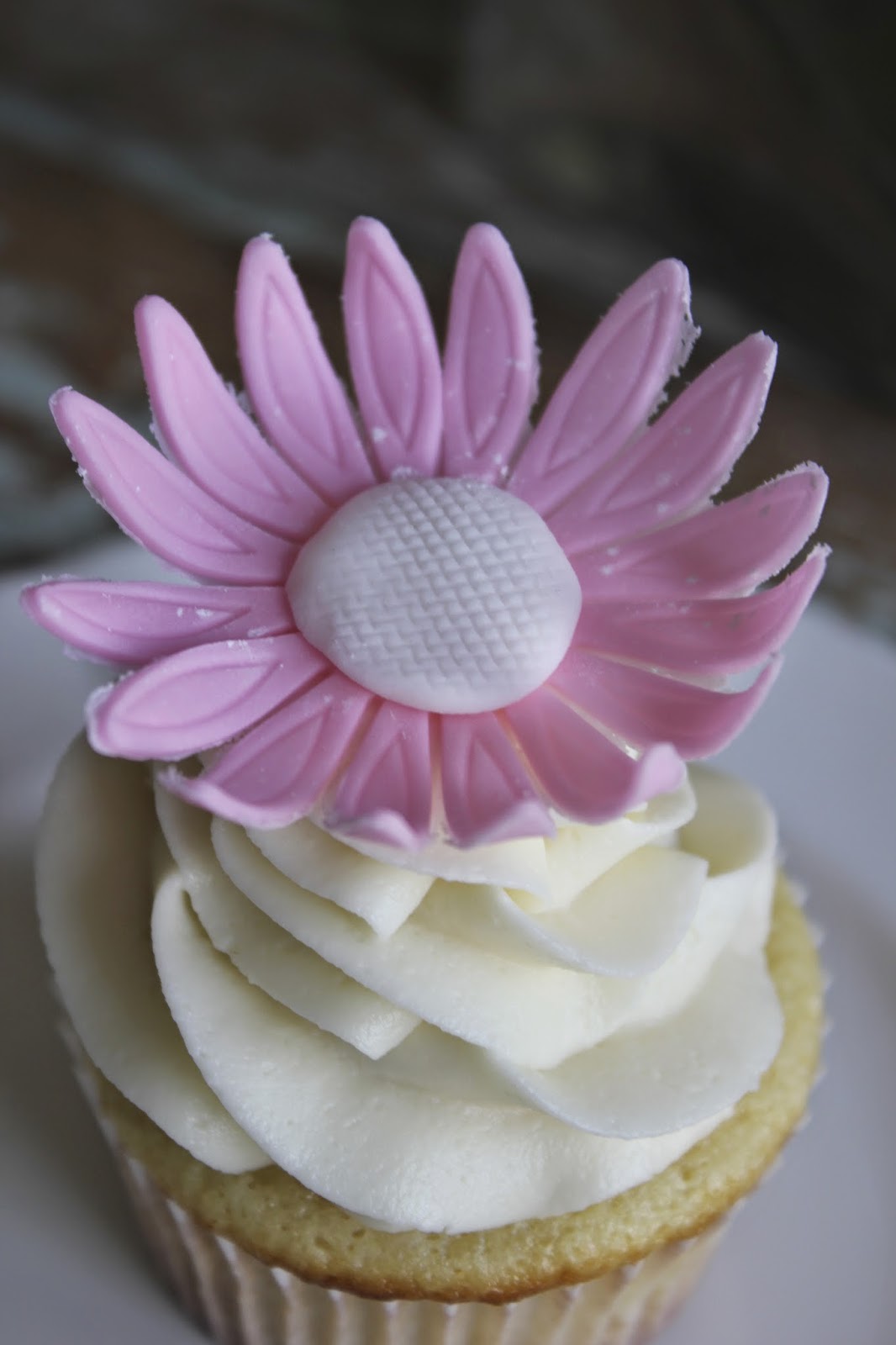 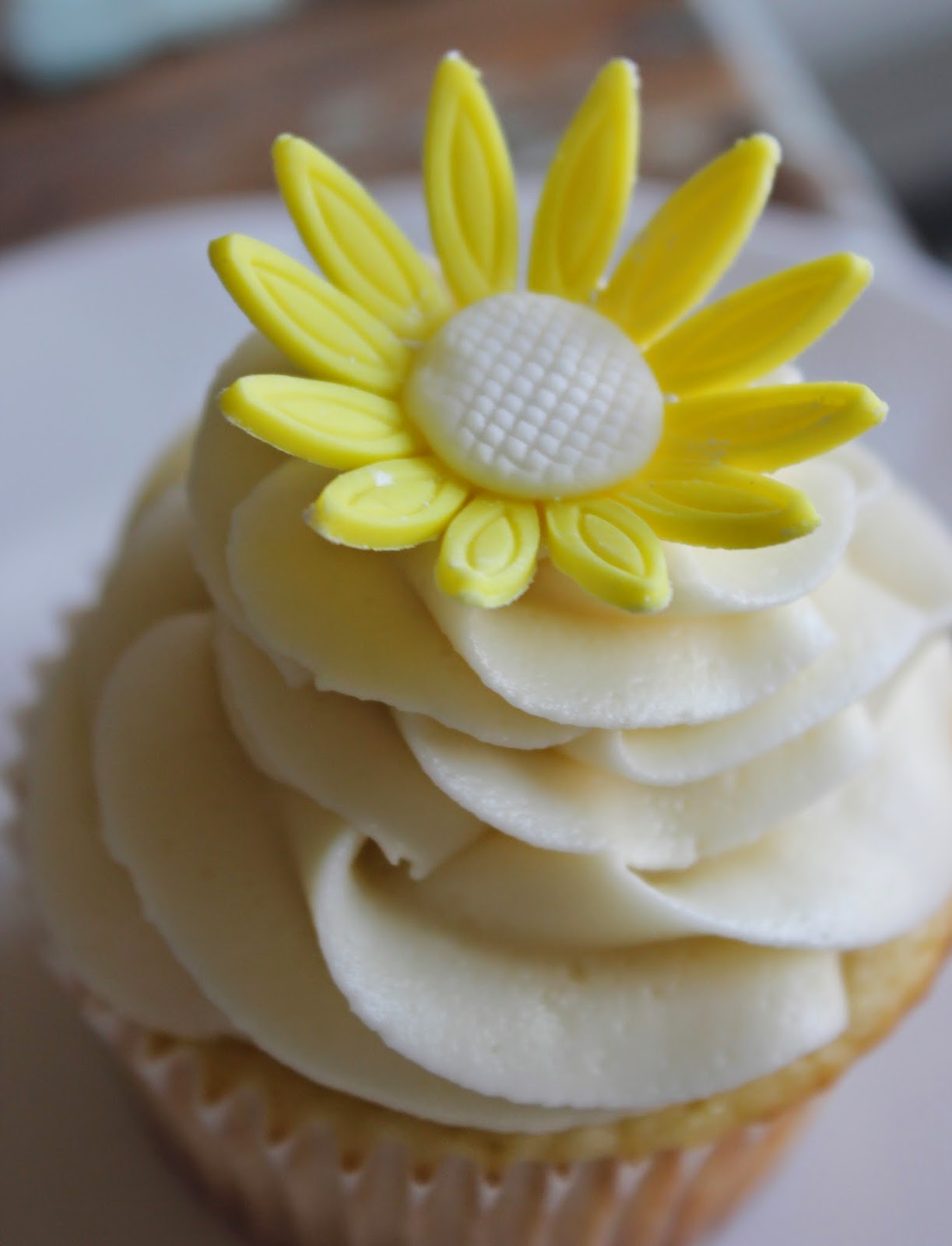 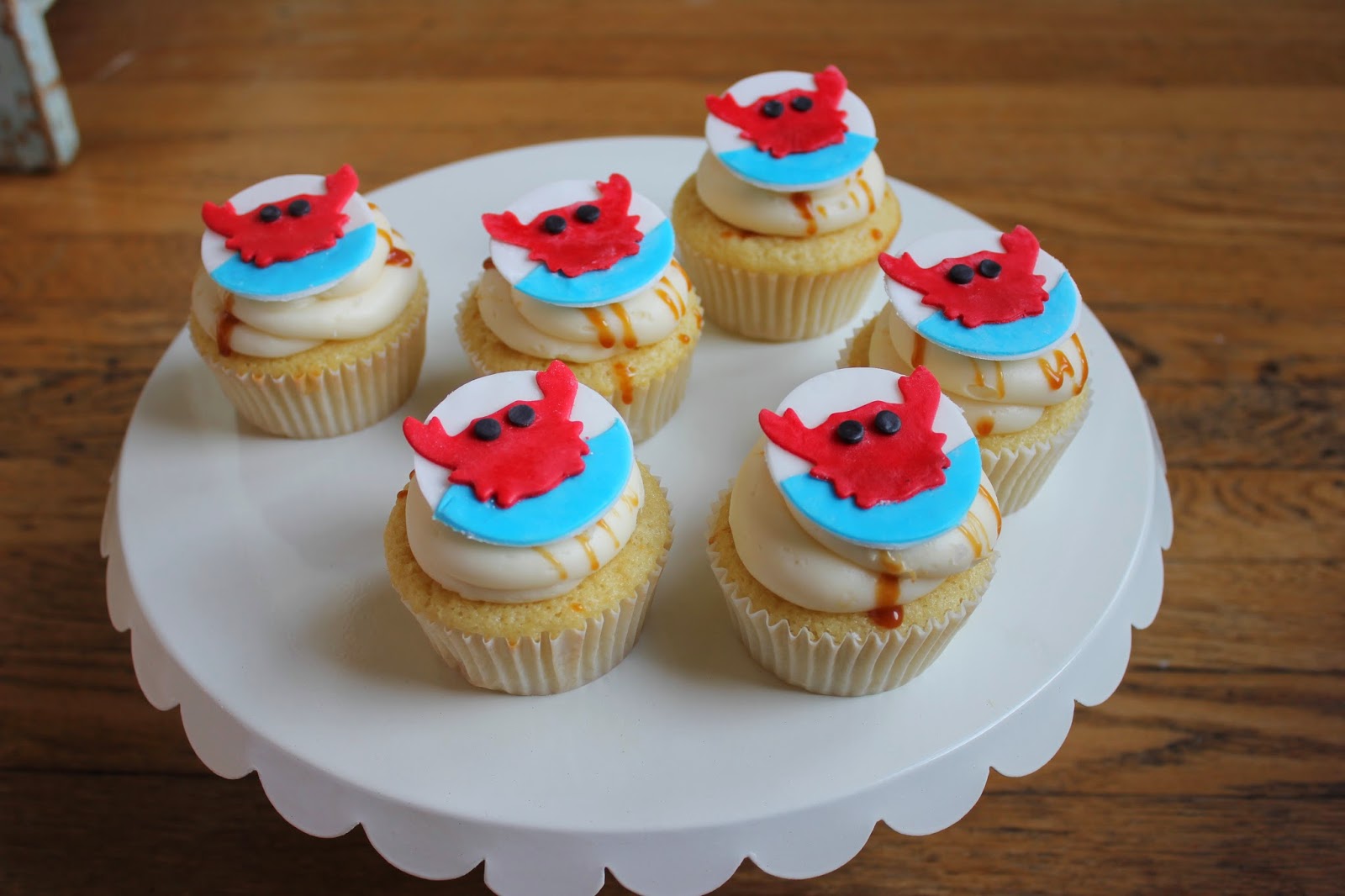 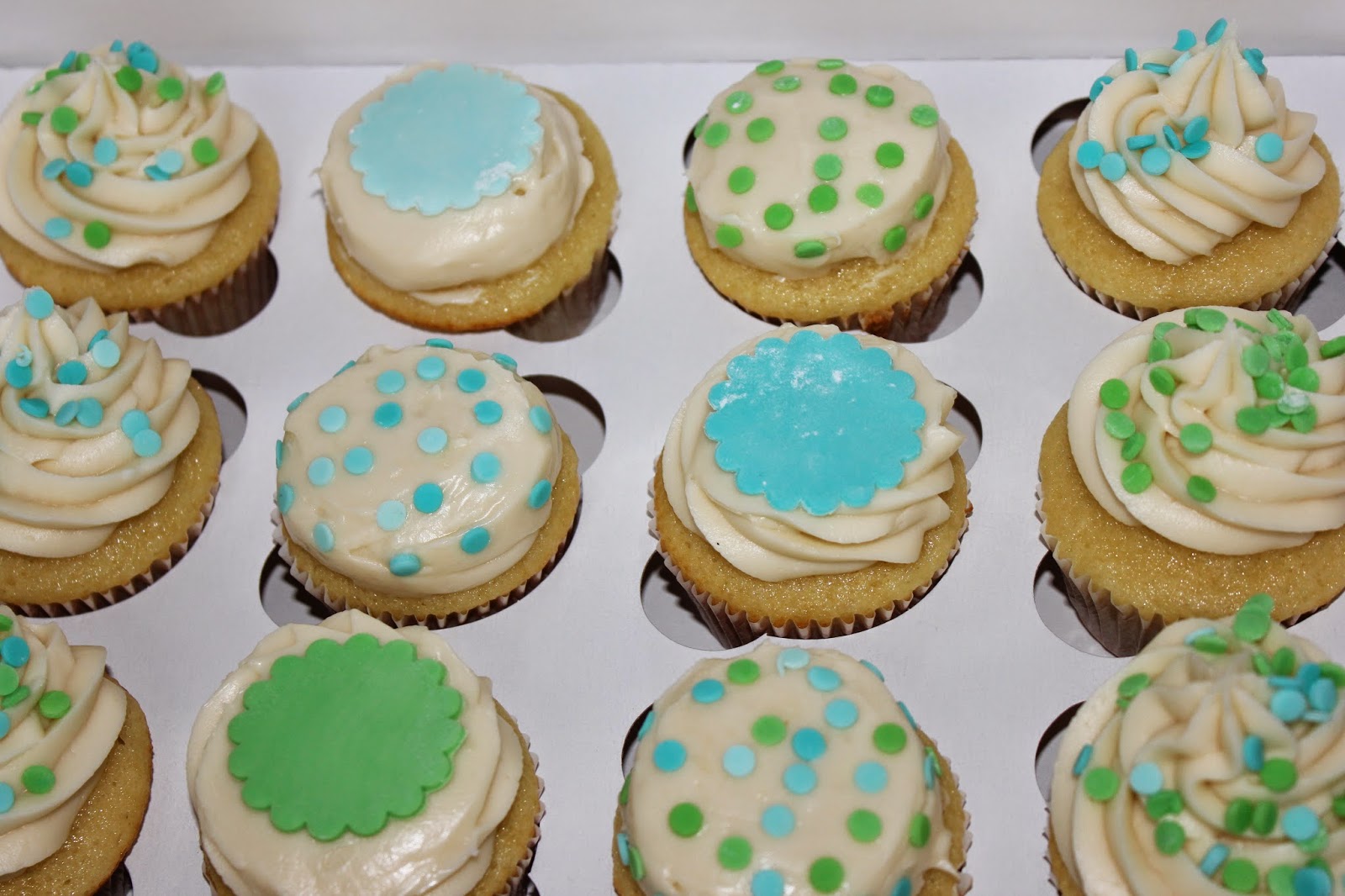 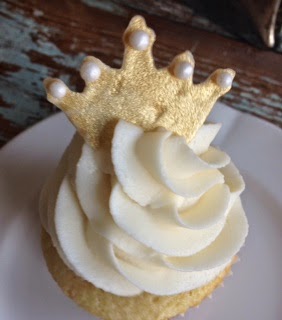 Last but certainly not least, the ones I am the most proud of...
Striped bows and polka dots for a baby shower 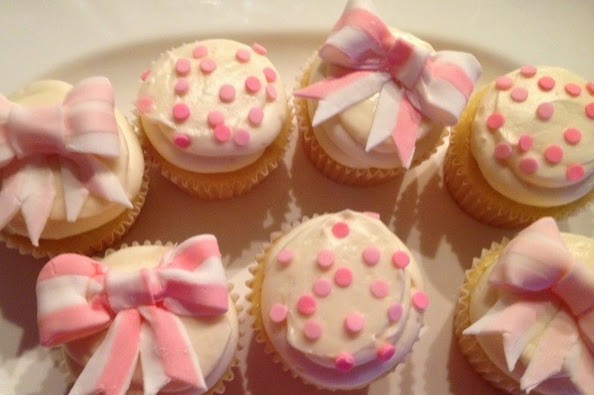 Michele
Posted by summersoul at 5:52 PM